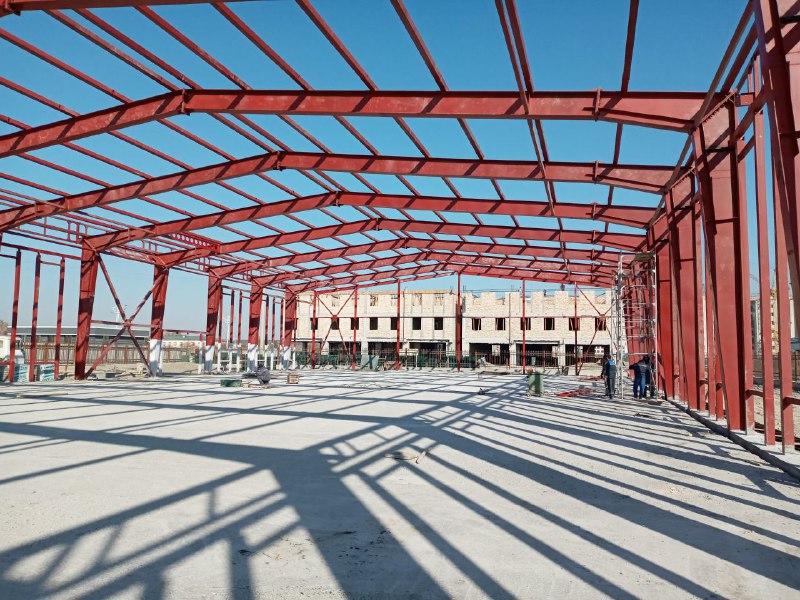 Law "On the State Flag of the Republic of Uzbekistan" was passed on November 18, 1991 at the eighth session of the Supreme Council of the Republic of Uzbekistan.
Symbols of the State Flag of the Republic of Uzbekistan continues the best traditions inherent in flags powerful nations that existed in our country, at the same time reflect the natural features of the country, national and cultural identity of the people.
Sky blue color on the flag - a symbol of the blue sky and clean water. Blue was the color in the East, it has chosen once for his flag and the great Amir Temur.
White - a symbol of peace and purity. The young independent state must overcome on their way high passes. The white color on the flag is a good hope that the road was clear and bright.
Green - the personification of the fertile nature. Currently around the world there is a growing movement for environmental protection, which is also a symbol of the green.
Red stripes - a life force, pulsating in every living being, the symbol of life.
Crescent corresponds to the centuries-old traditions of the people of Uzbekistan. Crescent and Star - symbol of the clear sky of peace. There are 12 stars. The number 12 is considered a sign of perfection.
Production:
Certificates: 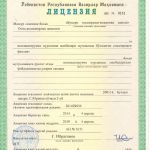 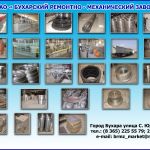